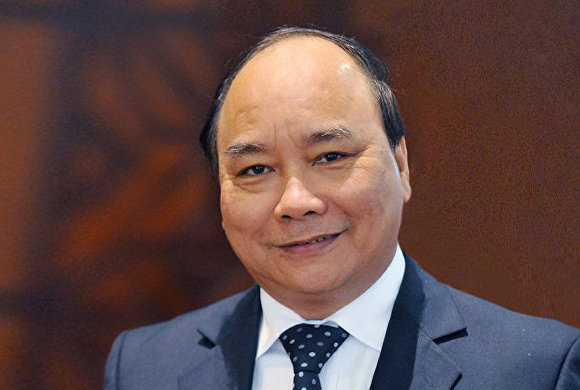 From 16 to 20 May, Prime Minister of the Socialist Republic of Vietnam (SRV) Nguyen Xuan Phuc will visit Russia, according to the Ministry of Foreign Affairs of Vietnam.

"The Prime Minister will pay an official visit to Russia and attend the ASEAN — Russia Summit, dedicated to the 20th anniversary of ASEAN — Russia Dialogue Partnership. The visit will take place at the invitation of Russian President Vladimir Putin and Prime Minister Dmitry Medvedev," the statement reads.

The trip to Russia will be Mr Phuc's first foreign visit since he was appointed head of the newly formed government of Vietnam by the National Assembly (Parliament) in April.