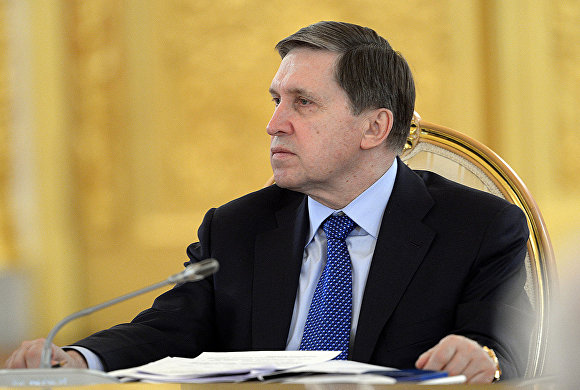 Yury Ushakov: The ASEAN – Russia Summit will advance relations to the new level

Moscow hopes that the ASEAN — Russia Summit, which will be held in Sochi on 19-20 May, will advance relations between Russia and the member states of the association to the new level, Presidential Aide Yury Ushakov said.

"We hope that the summit will boost the further development of ASEAN-Russia cooperation in all spheres. It is of vital importance that we will set the goal of advancing ASEAN — Russia partnership to a fundamentally new strategic level," he said at a briefing in Moscow.

Yury Ushakov said the summit's official programme will begin on 19 May with the ASEAN — Russia Business Forum, to which representatives of large companies have been invited.

The Presidential Aide also said that President of Russia Vladimir Putin would hold several meetings with ASEAN leaders during the summit.

Mr Ushakov said the Sochi Declaration, which will reflect common approaches to key international and regional issues, would be adopted following the summit.

The text of the declaration has been coordinated in Russian and English.

A comprehensive action plan to develop ASEAN — Russia cooperation in 2016-2020 is also expected to be adopted as a supplement to the political Sochi Declaration. "It is a roadmap on developing the practical aspects of our cooperation," the Presidential Aide said, adding that the action plan has also been coordinated.