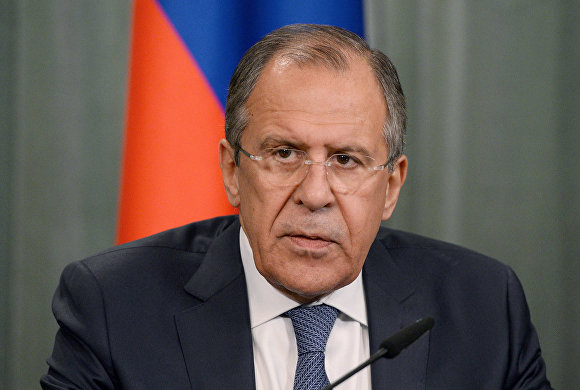 The ASEAN — Russia Summit will be held in Sochi on 19-20 May, according to the Minister of Foreign Affairs of the Russian Federation Sergei Lavrov.

The summit will celebrate the 20th anniversary of the partnership between Russia and the Association of Southeast Asian Nations.

"More prospects for cooperation are opened by President Vladimir Putin's initiative to start, in cooperation with our EAEU partners, consultations with the SCO members and the Association of Southeast Asian Nations (ASEAN) on the possibility of establishing a potential economic partnership," Mr Lavrov said at the annual press conference on January 26, 2016.