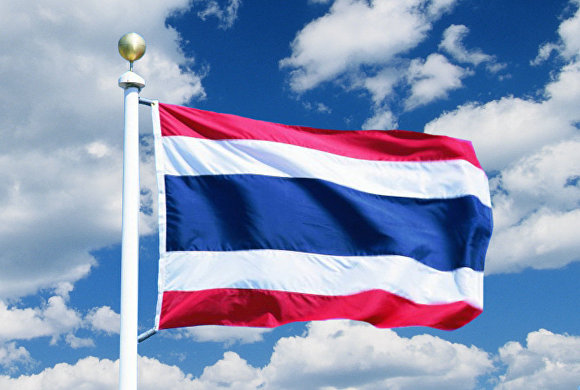 "Prime Minister Prayut Chan-o-cha will represent Thailand at the ASEAN — Russia Summit that will mark the 20th anniversary of ASEAN — Russia relations. Discussion of bilateral issues may be held during the prime minister's visit," Mr Barsky said.

Russian-Thai relations are on the rise, and the political dialogue is developing at a fast rate, according to the diplomat. He recalled that in the past 18 months the prime ministers of Russia and Thailand met three times, once in Bangkok and twice on the sidelines of international events. New agreements were signed at the June 2015 meeting of the Joint Commission on Bilateral Cooperation in Moscow. The Russian ambassador also said that the Russian-Thai Business Council has been working more actively and is currently considering a number of promising investment projects.