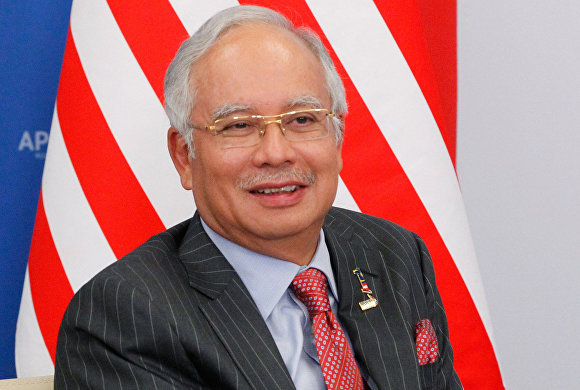 The Prime Minister of Malaysia Najib Razak intends to take part in the ASEAN — Russia Summit, to be held in Sochi on 19-20 May, Russia's Ambassador Extraordinary and Plenipotentiary to Malaysia, Valery Yermolov, said in an interview with TASS News Agency.

According to the Ambassador, Russia and Malaysia have quite a successful track record of working together "in a broad range of areas" within the framework of the ASEAN — Russia Dialogue Partnership. Political cooperation between the two countries also enjoys positive momentum with regular meetings of top government officials and ministers on the sidelines of ASEAN events.

Mr Yermolov went on to say that the two countries are expanding humanitarian ties, as well as step up cultural cooperation, since 2016 has been announced as ASEAN — Russia year of culture exchange.