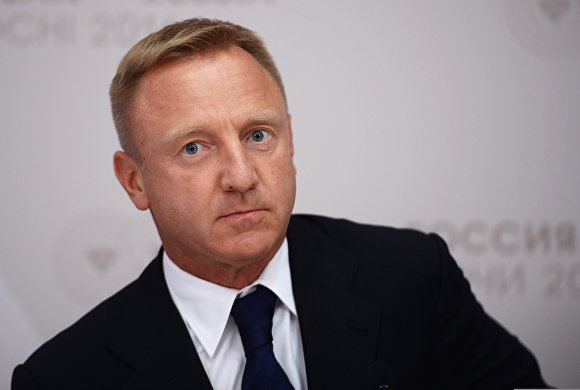 Representatives of Russia and ASEAN Member States have signed a plan on cooperation in science, technology and innovations for the next ten years at the ASEAN — Russia Summit in Sochi, Russian Education and Science Minister Dmitry Livanov said at a news briefing during the summit.

According to Mr Livanov, the ASEAN — Russia Working Group on Science, Technology and Innovations has been active for ten years. During this period, several major projects in nano- and biotechnologies, as well as food security, have been implemented.

"The signing of the cooperation plan is an important result of these activities," the minister said.

All participants of the summit have noted the importance of interaction in the cultural and educational spheres, he said. Vivid evidence of this is the establishment of the ASEAN — Russia Working Group on Cooperation in Education.

"This is unprecedented for ASEAN, as there is no such group with the countries with which the association has relations similar to those with Russia, such as China, the United States and India," Mr Livanov emphasised.

The minister pointed out that the work of the group will help boost student exchanges from Russia and Southeast Asia, expand cooperation in science and technology and resolve the issue of acknowledging education certificates in different countries.

Mr Livanov also recalled that on 1-2 September, the ASEAN — Russia University Forum will take place in Vladivostok, Russia. The event will draw 100 universities from Russia and ASEAN Member States and will focus on discussing tasks of boosting cooperation in education and university partnership.